In the U.S. services sector, business activity declined at the fastest since May 2020, signaling the economy may be in recession already.

According to S&P Global Market Intelligence, its index of services activity registered 47.3 in July, down from 52.7 in June, but up from the earlier released ‘flash’ estimate of 47.0.

Seasonally adjusted indexes had seen steep expansions earlier in the year before declining for the fourth consecutive time. S&P economist Chris Williamson stated both manufacturing and service sectors witnessed a decline in business activity in July. Aside from pandemic lockdown months, the overall decline in output was the largest since the global financial crisis and suggested a third consecutive quarter of contraction.

After a marginal decline in June, new orders rebounded in the third quarter. New customer acquisition accounted for the growth in new business, according to S&P Global. Some companies continued to stress customer hesitation due to declining purchasing power. New orders were driven by domestic demand. Export orders have fallen for the second month in a row, indicating weak economies abroad and a stronger dollar, making U.S. services more costly. U.S. tourists are reportedly spending far less than usual.

The financial services sector is leading the downturn due to tightening financial conditions, likely exacerbated by a steep rise in interest rates from the FOMC. Meanwhile, rising interest rates and inflation have spilled over to the consumer sector. Spending on items and activities such as travel, tourism, hospitality, and recreation has reversed since spring as households shift their spending to essentials, Williamson said.

By historical standards, inflation remains high but is easing from recent highs. Until May 2021, inflation had never been so rapid. The cost burden for services businesses increased significantly but at the slowest rate since January.

Prices for U.S. services are increasing at a historically rapid pace due to these costs being passed on to customers. As a result of deteriorating demand, price pressures are easing, which suggests inflation is peaking, according to  Williamson.

In July, the services sector added workers at a slower pace than in January. Businesses have begun not filling vacancies left by workers who quit for other positions to reduce headcount. Despite continued job growth in July, job creation has also slowed sharply since spring and is predicted to continue declining as firms cut capacity to meet weaker demand.

In July, confidence in output for the year ahead fell to its lowest since September 2020. In light of inflation and broader economic conditions, S&P said that optimism was dampened by economic conditions. The Institute of Supply Management reported increased employment and orders in July. In the ISM report, however, production rose unexpectedly. Deliveries from suppliers, the fourth component, rose as well. The ISM Purchasing Managers Index rose in July, suggesting the services sector grew faster in three months. The index was expected to decline by economists. 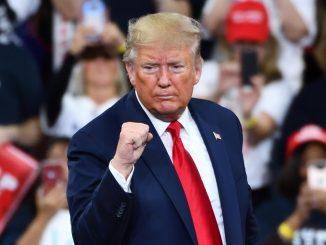 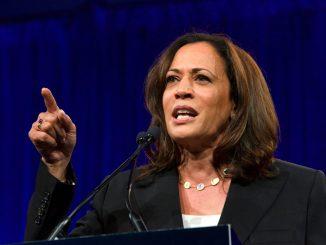 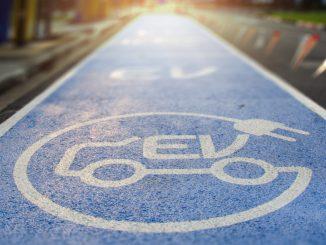 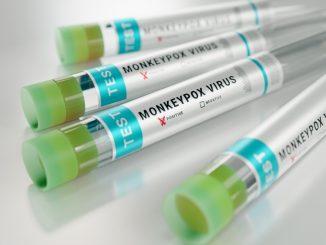