According to a Florida state prosecutor, former President Donald Trump might face a criminal charge as soon as the midterm elections conclude.

Dave Aronberg, the state attorney for Palm Beach County, stated in an interview with Florida Politics published on Wednesday that the Department of Justice (DOJ) may wait until after the November elections to issue an indictment. He stated that an indictment was partly because the former president had “made admissions in his public utterances” regarding the secret information seized during the FBI’s search on August 8 at Mar-a-Lago.

Aronberg stated we have information involving nuclear materials and reports involving foreign spies, but we cannot confirm these assertions. He believes that Trump will be indicted after the midterms, as this is where he believes the documents] collected by the DOJ will provide more evidence.

While noting that Judge David Carter stated earlier this year that Trump had “likely” attempted to illegally obstruct Congress on January 6, 2021. Aronberg argued that the likelihood of Trump being charged with crimes related to the insurrection was significantly lower than the likelihood of him being charged over the documents he kept after leaving office. There must be a direct connection between Trump and the violence that day for prosecutors to bring charges, he explained. That remains uncertain based on what we currently know, he added.

According to Aronberg, Trump’s remarks on the papers demonstrate “knowing” and “purpose” of probable criminal behavior. The nature of the classified documents may also play a significant role in the DOJ’s decision to prosecute.

To get there, you must demonstrate a threat to our national security, explained Aronberg. If the documents in question involve Kim Jong Un’s love letters, nothing will happen; there will be no prosecution.

Some analysts believe that Trump will eventually be prosecuted in connection with the January 6 events. The emeritus law professor at Harvard, Laurence Tribe, recently warned that Trump and his cronies would face “accountability” in 2019 due to an “avalanche” of connected indictments.

Tribe tweeted on Sunday that he anticipates that an avalanche of crushingly powerful indictments in 2023, reaching the very top, will spark a deluge of plea agreements in which the troops will turn on the generals. According to Tribe, Donald Trump will not avoid responsibility.

Trump is unlikely to face any federal indictments before the midterm elections due to a longstanding but unofficial DOJ policy commonly referred to as the “60-day rule,” which discourages potentially influential prosecutions within two months of an election, and Attorney General Merrick Garland’s comments on the subject. 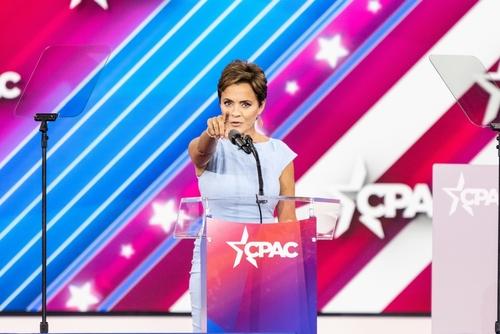 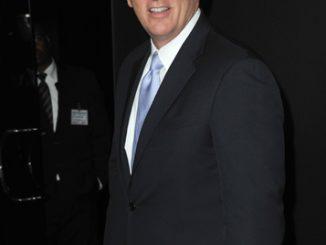 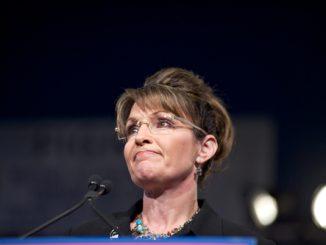