In 2019, when Congress refused to pay for a wall on the Mexican border, former President Donald Trump declared a national emergency. Democrats accused him of trampling on the separation of powers in the Constitution. The move “clearly violates Congress’s exclusive power of the purse,” House Speaker Nancy Pelosi (D., Calif.) said. A future Democratic president could use the same tactic to fund their priorities, according to some Republicans.

Those people were right. Biden announced last week that he was able to cancel student debt for up to 27 million people under a 2003 law. Republicans have been very vocal about their stance on the matter. Gov Ron DeSantis (R-FL) called the policy “divisive” and said, “it is unfair to taxpayers without a college degree.” He said if it was done, it should have been with riders and that Universities should share the burden associated with the loan forgiveness as they are the root of the problem.

DeSantis added that Biden lacks constitutional authority. Because of this, he is using emergency powers under COVID-19. You got your Ph.D. in gender studies five or so years ago, does that have anything to do with COVID? This is an abuse of power on the part of the government, and it is unconstitutional.

Because Trump asked, Congress had explicitly denied his request, and the federal government shut down for five weeks due to the impasse. Biden never asked. However, according to Bill Hoagland, a budget expert at the Bipartisan Policy Center, the stakes are far more significant. Independent estimates estimate that Biden’s debt cancellation could cost $500 billion over ten years, while related provisions could double it. Mr. Trump wanted $7 billion for his wall. In 2001, the Supreme Court ruled that Congress does not hide elephants in mouseholes. It’s a big elephant, and it’s not something you do by executive order.

As a check on the executive’s power, the Constitution’s framers gave Congress appropriation authority. With the government’s role in the economy growing, mainly through permanent programs like Social Security, Medicare, Medicaid, and student loans, lawmakers gradually surrendered discretion to the president and his appointees. In addition to pushing the boundaries of their authority on national security, presidents increasingly do so on domestic policy. The Obama administration paid insurance companies subsidies for Obamacare that Republicans said Congress hadn’t appropriated. Along with his border wall, Trump sought to suspend payroll taxes.

Recently, these controversies have ended up in court. Democrats sued President Trump over the border wall, while Republicans sued President Obama over Obamacare subsidies. There were accusations from both parties that a president violated the separation of powers. Before the change of control of the White House, neither case had been fully resolved.

Biden has been arguably more aggressive in asserting executive discretion over fiscal matters, such as when he expanded Obamacare subsidies to families in April. Workers were entitled to subsidies if their employer-provided health insurance exceeded a certain threshold, but only for themselves, not their families. It was called the “family glitch” by critics, yet Obama’s Treasury Department concluded that the law was designed to reduce costs. Biden threw out that interpretation and added 200,000 more people to the coverage list.

Various laws gave Trump authority to suspend student-loan payments temporarily as part of the 2020 Cares Act. His Education Department, however, concluded that he did not have the power to cancel all debt in early 2021. Early on, Biden shared those doubts, which had vanished by the end of last week. According to Biden’s Education Department, a 2003 law for military borrowers allows mass cancellations.

Biden administration officials said in an interview that administrations make changes to federal entitlements that have budgetary consequences, citing a change to drug-rebate policies under Trump that will cost Medicare and Medicaid nearly $200 billion over ten years. According to the official, if there are problems with this, they are Congress’s fault: they delegated programs to the executive branch.

There is a good possibility that this will be one of the most expensive executive actions in peacetime history if Biden’s debt cancellation passes constitutional muster. The cost of executive orders is unclear since they don’t have to be scored by the nonpartisan Congressional Budget Office or the Joint Committee on Taxation. Furthermore, they are not required to follow congressional rules requiring higher taxes or reduced spending elsewhere to fund new expenditures. While these rules are routinely suspended, they hold legislators accountable for their actions. 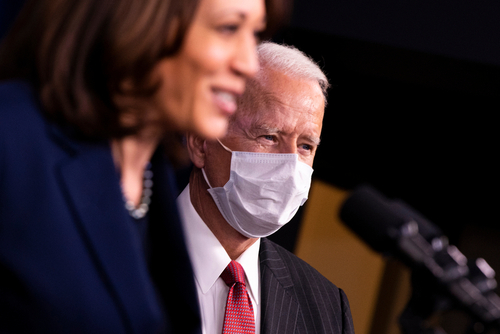 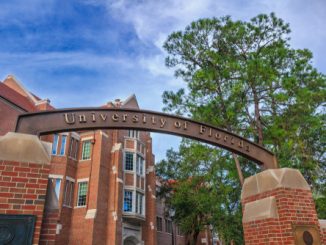 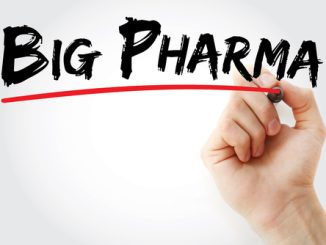 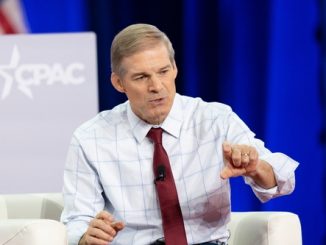