There is a good chance that the missile that struck Poland and killed two people was not fired from Russia, according to US President Joe Biden.

The explosion at a grain factory near the Ukrainian border occurred the same day Russia launched a round of missile assaults on Ukrainian energy infrastructure, heightening fears that the conflict may spread to neighboring nations.

According to the Polish Foreign Ministry, the rocket landed in Przewodow, a hamlet approximately 6 kilometers (4 miles) from the Ukrainian border. Russia denied responsibility for the explosion, but Polish officials stated the missile was built in Russia. According to a local who declined to be recognized, the two deaths were guys who were near a grain facility’s weighing area.

As NATO members are obligated to collective defense under Article 5 of the treaty, a Russian attack on Poland could exacerbate the situation between Russia and Ukraine.

Biden called a conference of leaders gathered in Bali, Indonesia, for the G20 summit to examine the event. NATO leaders from Germany, Canada, the Netherlands, Spain, Italy, France, and the United Kingdom participated, as did non-NATO member Japan and European Union delegates.

When asked if it was too early to declare if the missile was launched from Russia, Biden answered there is preliminary information that contradicts that. He said he does not want to say anything until the matter has been thoroughly investigated, but the trajectory suggests that it was not shot from Russia. A thorough investigation will be conducted by the US and NATO countries before any action is taken, stated Biden.

The explosion in Poland occurred as Russia launched missiles at cities throughout Ukraine, in what Kyiv described as the biggest round of assaults in over nine months of the war. Some hit Lviv, which is only 80 kilometers (50 miles) from the Polish border.

According to Ukrainian President Volodymyr Zelensky, Russian missiles hit Poland in a “major escalation” of the war. He provided no evidence of Russia’s participation. All of Europe and the globe must be properly safeguarded from terrorism Russia; he tweeted after speaking with Polish President Andrzej Duda on the phone.

According to two European officials, Poland sought a NATO summit under Article 4 of the treaty for talks among allies. Poland was also beefing up the preparedness of some military units, according to Polish Prime Minister Mateusz Morawiecki.

Poland’s officials attempted to avoid inflaming the situation. Morawiecki urged Poles to keep calm, while President Duda stated that there was no definitive proof of who fired the missile and that it was an isolated occurrence.

During a phone call with Duda, Biden reminded him that Washington has an “ironclad commitment to NATO” and will assist Poland.

According to the Associated Press, a senior US intelligence official said the incident was caused by Russian missiles that crossed into Poland.

However, the Pentagon, White House, and US State Department stated that they could not confirm the story and were working with the Polish authorities to acquire further information. The State Department called the findings “very alarming.”

Germany and Canada said they were keeping an eye on the situation, while the European Union, the Netherlands, and Norway said they were looking for further information. French President Emmanuel Macron has ordered a verification investigation, while Britain is looking into the claim “urgently.”

The Russian defense ministry denied that Russian missiles had struck Polish soil, calling such allegations a blatant provocation aimed at worsening the situation.

The Kremlin’s spokesman Dmitry Peskov did not have any information about the incident in Poland.

According to Latvian Deputy Prime Minister Artis Pabriks, the scenario is “unacceptable,” and it might lead to NATO deploying stronger anti-aircraft defenses to Poland and Ukraine.

“Every inch of #NATO territory must be defended!” stated Lithuanian President Gitanas Nauseda on Twitter.

Ukrainian Defense Minister Oleksiy Reznikov claimed Kyiv had warned of the threat Russian missiles presented to neighboring nations and requested a no-fly zone to be implemented. “It’s time to win,” he stated on Twitter. 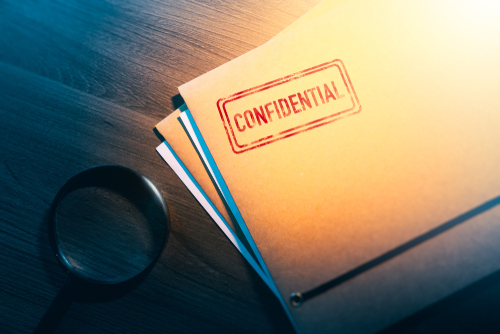 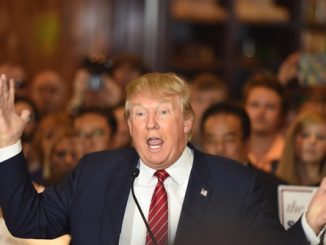 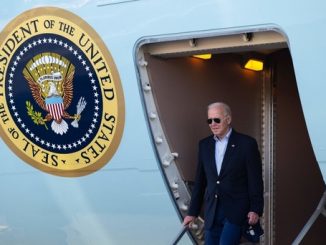 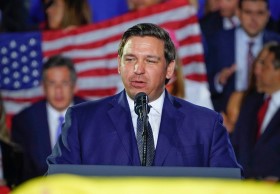