Representative Kevin McCarthy, the minority leader for the U.S. House of Representatives, stated that he would remove several prominent Democrats from their current positions if elected speaker.

McCarthy, poised to be the next speaker despite resistance from some Republicans, stated that Democratic Representatives Ilhan Omar, Adam Schiff, and Eric Swalwell had lost the privilege of participating on their respective committees.

McCarthy told “Sunday Morning Futures” anchor Maria Bartiromo that the one thing he has maintained from the outset is that Eric Swalwell cannot have a security clearance in the public sector. Why would we grant him a security clearance and America’s secrets? Therefore, he will not let him join Intel.

You have Adam Schiff, who has repeatedly lied to the American public, McCarthy said. Therefore, he will also not allow them to serve on the Intelligence Committee.

And finally: Congresswoman Omar will not be allowed to serve on the Foreign Affairs Committee due to her antisemitic remarks.

He believes Nancy Pelosi established the precedent, stated Gingrich. She did something unprecedented by reaching out to the minority party to determine who could and could not serve on certain committees. Gingrich believes Kevin McCarthy is following in her footsteps.

Therefore, the Democrats have no grounds for a complaint because they initiated this dance, he said. Moreover, the three committee members he’s appointed ought to be removed immediately. “It’s incredible. ” Adam Schiff built a career out of lying to Americans during his tenure as chairman of the Intelligence Committee. Swalwell has interacted with a Chinese communist, and this is inconceivable for someone who will have security clearance. Moreover, Omar is a violently anti-Israel and antisemitic speaker who has regularly breached civilized conduct rules.

According to him, he believes the above objectives are reasonable and appreciates Speaker-elect McCarthy for addressing these issues head-on.

NPR reported last week that House Republicans nominated McCarthy by a vote of 188-to-31 to serve as speaker during the next Congress when Republicans have a majority.

On January 3, the complete House will vote publicly, and McCarthy will need a majority of votes from Democrats and Republicans to win the speakership. The Republicans will narrowly hold the House majority.

Rep. Andy Biggs of Arizona, backed by other conservatives, pledges to make McCarthy compete for the post. McCarthy told reporters, “We have our job cut out for us” after earning the nomination. “By working together, we will reach our goal.”

It is expected that Republicans will maintain a single-digit majority in the House, so McCarthy needs at least 218 votes to become speaker.

McCarthy can afford to lose only a handful of House Republican votes on January 3 if he cannot garner Democratic support for his campaign. 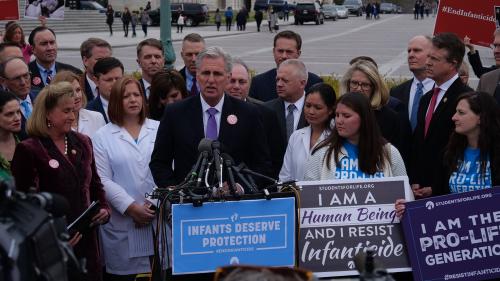 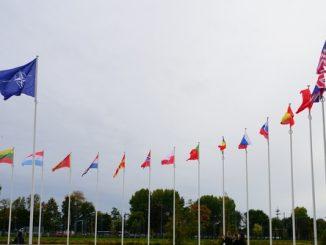 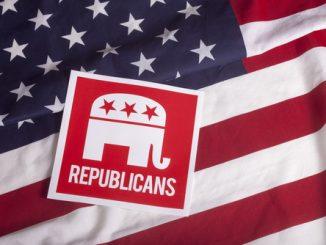 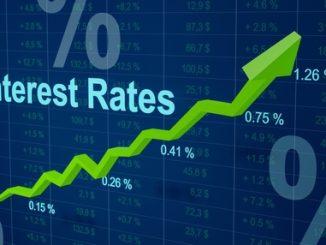 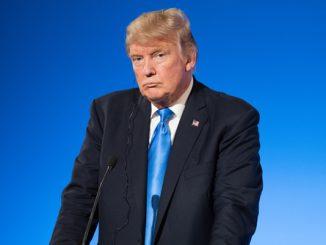